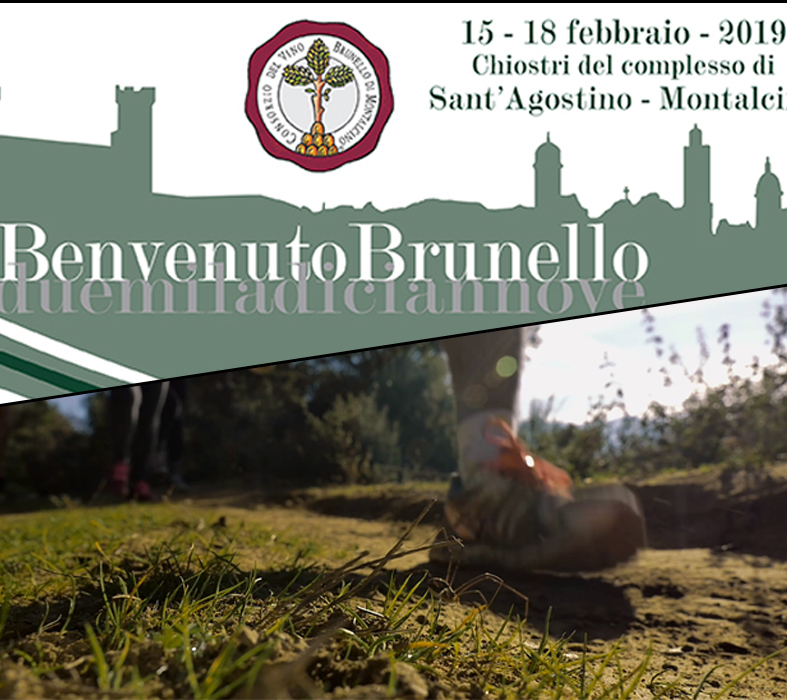 Always a flagship event of the Consortium, the event Welcome Brunello sees the presentation of the new vintage of Brunello di Montalcino, along with other wines with the name of the territory, introduced on the market with the new year.

BRUNELLO CROSSING is an event created by a group of sports enthusiasts and lovers of the territory of Montalcino, who got together and developed an idea that goes much further than a competitive race of 44 km, 23 km and 13 km Km.

San Giovanni d’Asso – Exhibition of the Marzuolo truffle of the Crete Senesi. The appointment at San Giovanni d’Asso is renewed with the Mostra Mercato dedicated to the prestigious tuber in the enchanting scenery of the Crete Senesi. Scheduled a triumph of flavors for lovers of good food that can taste dishes with fresh Marzuolo truffle at reduced costs and directly in the place of origin.
Stands for the sale of truffles. Educational workshops at the truffle museum. Guided walks in search of truffles. Tastings, music, typical products and truffles, truffles, truffles …….. 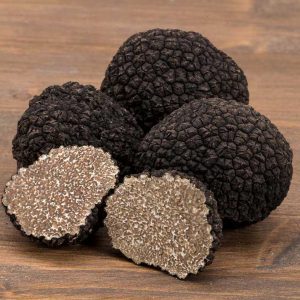 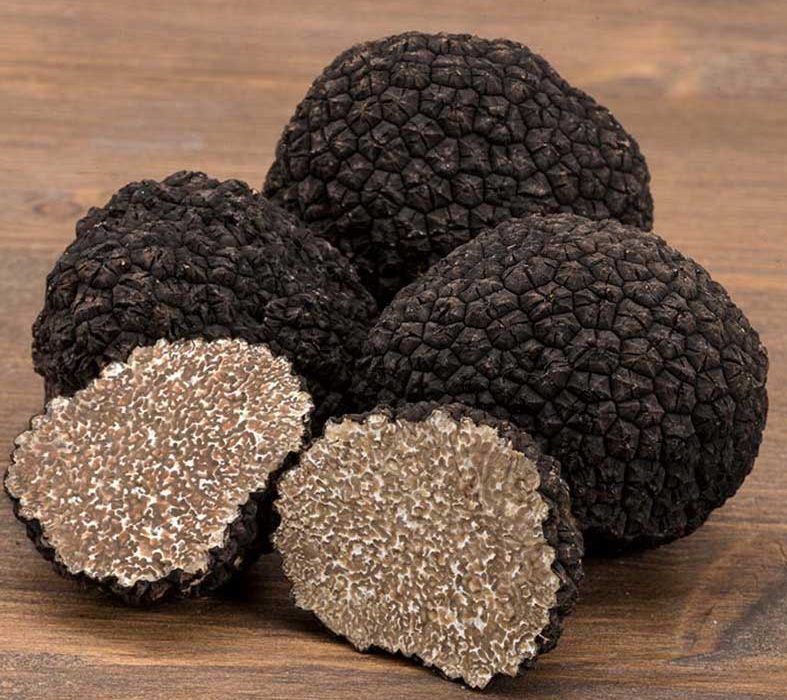 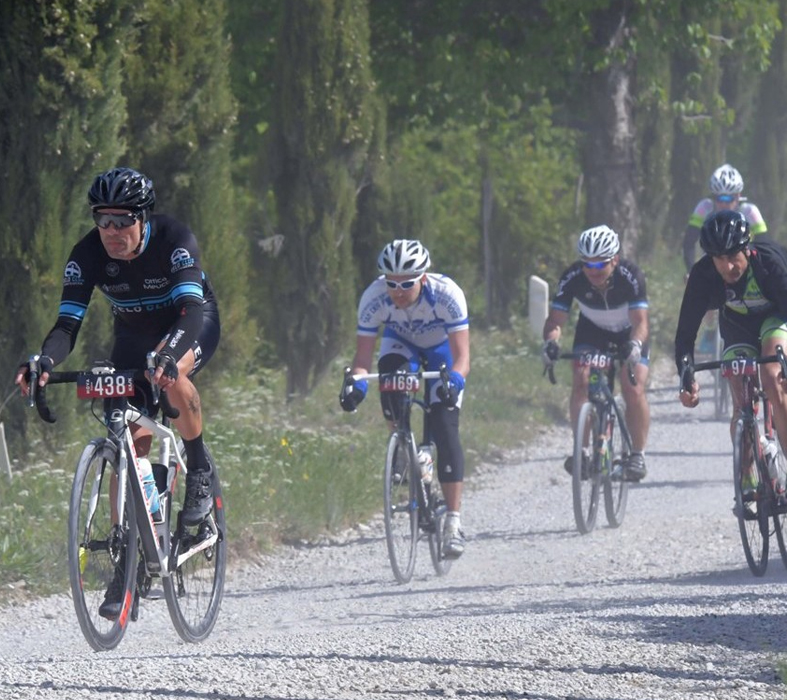 Nova Eroica is the fruit of the umpteenth miracle of passion for a country, its territory, for its traditions, courtesy and, why not, for what cycling and its history still move.
Everything happens in Buonconvento, a context in which, for many celestial conjunctions, things are composed in a magical puzzle.
Thanks to everyone, to the volunteers directly involved, to the Institutions, to the sponsors and, above all, to the extraordinary culture of hospitality that sprouts naturally in the roots of this small, magnificent, community.

The Eroica was born as a celebration of road cycling, its history and its values. The Eroica and the “Eroiche” in the world are races of a historical re-evocation type, therefore the participation in the events is reserved primarily for cyclists with original bicycle clothing or new clothing, but of historical inspiration, on Heroic bikes or Bikes in Vintage Style, as well explained in the dedicated section. 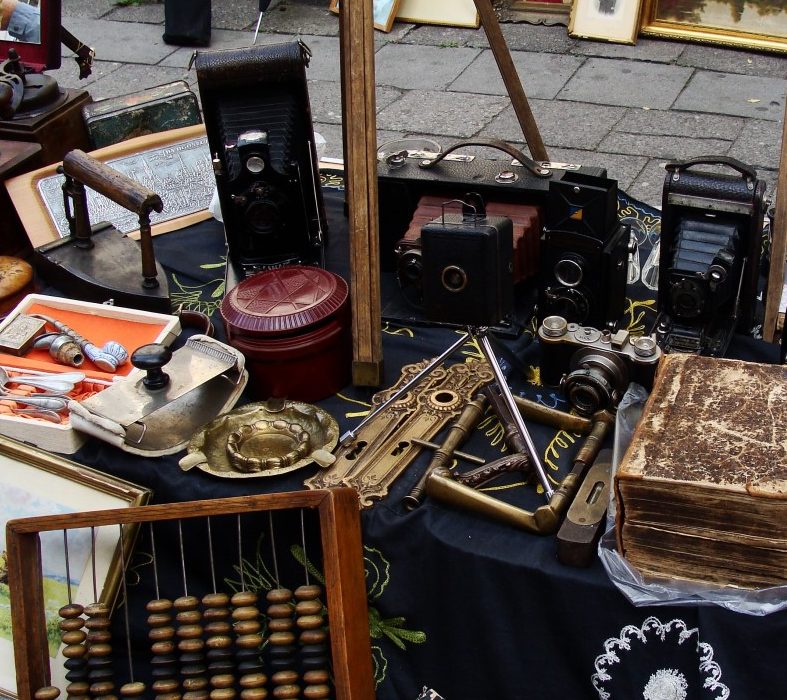 Buonconvento The manifestation of the object takes place every year during the Easter period, in the streets of the historical center.
Closely linked to our cultural, artistic and ethnic traditions, the “Cose del Passato” Antiquarian Regional Fair was created with the aim of making known and enhancing furniture, prints, books, ceramics, jewelery, old and antique carpets. Most of these products in the past constituted the furnishing of our homes; some of these pieces, more original and decorated, have over time become the object of research of enthusiasts and antique dealers who have collected them, restored them, making them a great value and value. 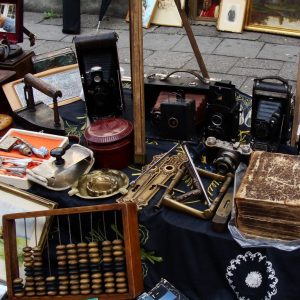 San Giovanni d’Asso – Scheduled the procession in the historic center with the relics of the saint drawn during the week of Easter and the long-awaited closure of the case in the Pieve di San Giovanni Battista.
Sacred and profane mingle in San Giovanni d’Asso for a fun weekend full of life in the streets of the village scheduled every year on the first Sunday after Easter. 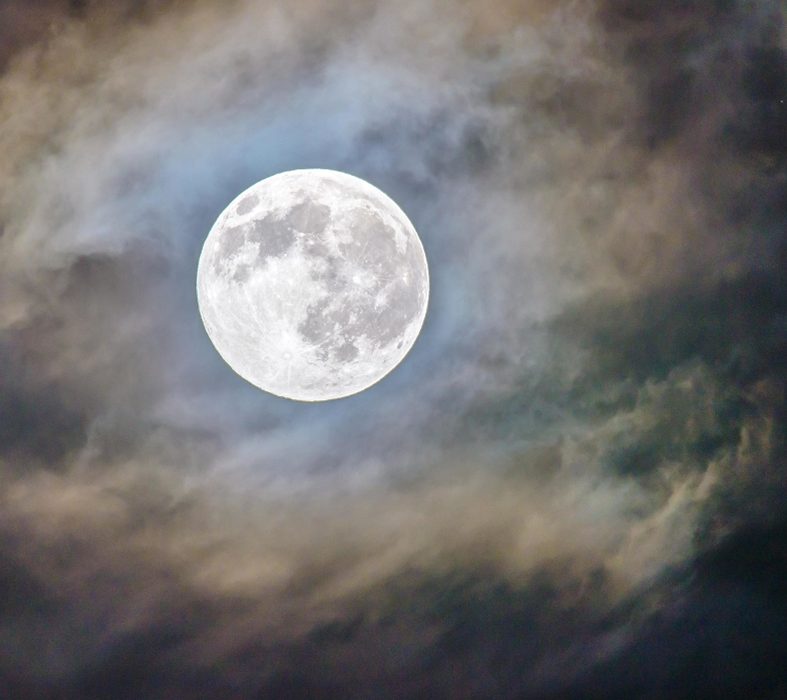 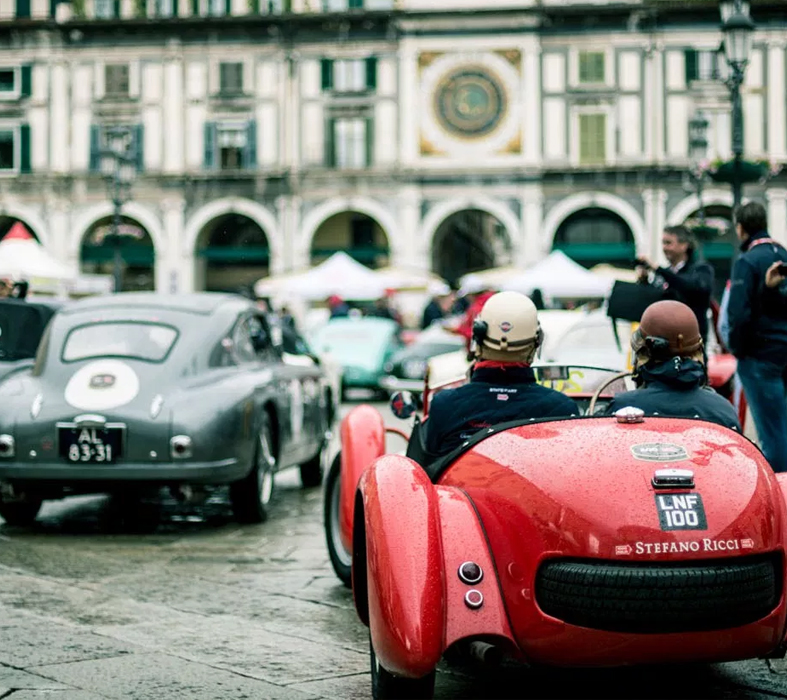 Buonconvento – For some years now, the exceptional event of the Mille Miglia stops in Buonconvento where it not only passes through the ancient Via Francigena, but lingers in the village, for the participants’ lunch stop, under the fourteenth-century walls they surround the country.
An evocative setting, engaging and rich in history, which every year attracts and welcomes thousands of enthusiasts who can admire the legendary historical cars, the Ferrari of the tribute, as well as the famous people who drive the cars.

The event takes place on the third Saturday of June and is promoted by the 4 Neighborhoods, in collaboration with the Municipality.
Along the Via Soccini there is a large outdoor dinner, with scents and traditional local cuisine, to celebrate the new First Moon of Summer.
They make the evening background, projections, slides, traditional songs and stornelli for recall the roots of the village’s farmer past. 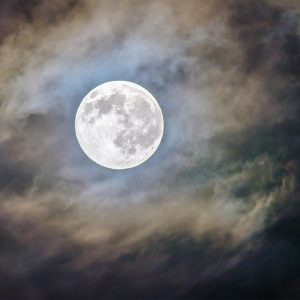 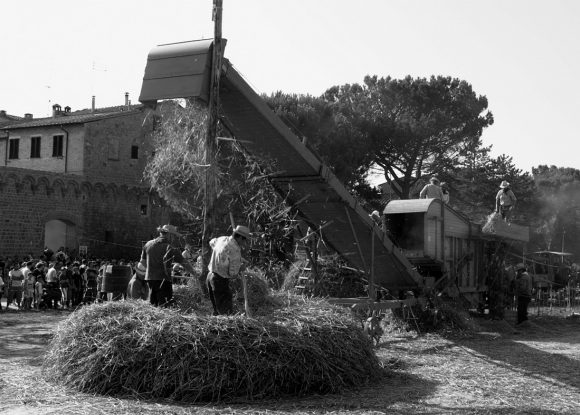 Buonconvento “Trebbiatura sotto le mura” is an initiative organized by the Quartieri di Buonconvento association, in collaboration with the Municipality.
This is the historical-cultural re-enactment of the threshing of the peasants of the ’30s and’ 40s; a reproduction of the event with the customs of the time, with the recovery of traditional agricultural machinery and with the revival of some professions now disappeared. 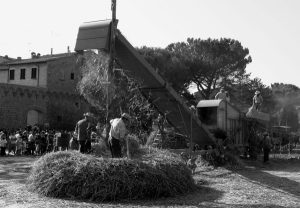 Montisi – An ancient village with a long history, in which the carousel of Simone is run every Sunday, the day closest to the 5th of August. On this date, the feast of Our Lady of the Snows, patron saint of Montisi, recalls an important part, reviving a historical fact that actually happened at the end of the thirteenth century, when Simone Cacciaconti, Lord of the Contado, after being kicked out of his land, returns to the village and with his armies puts the country on fire.

Montepulciano – last Sunday of the month 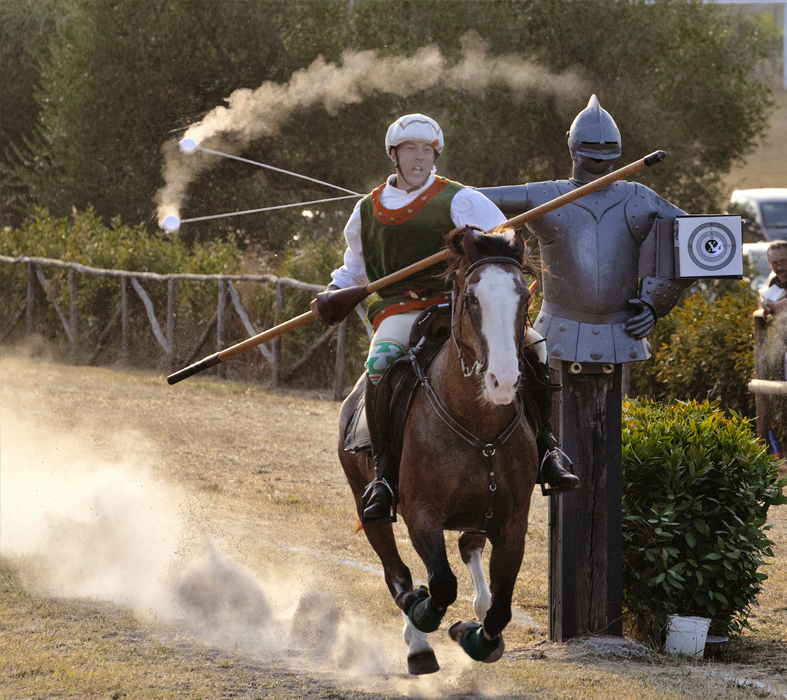 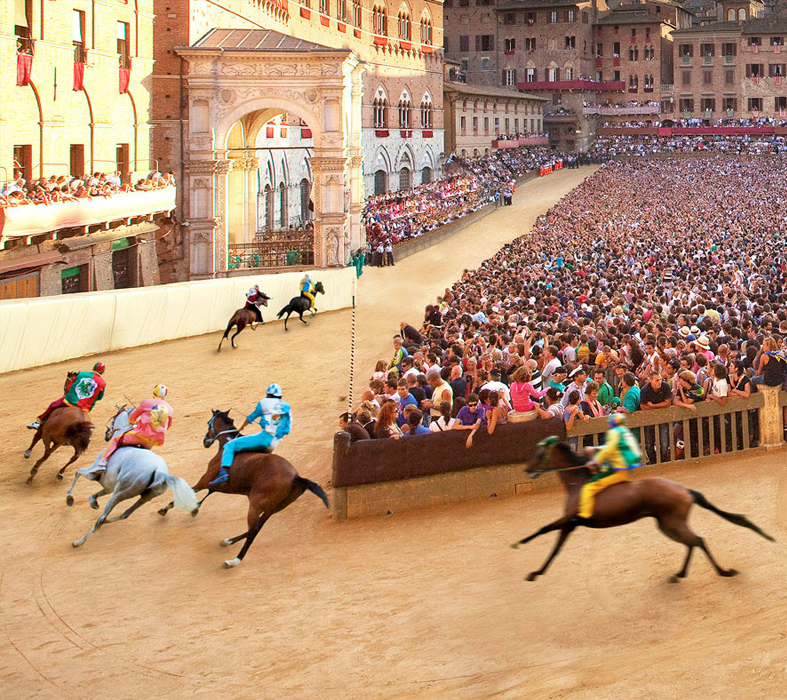 Palio of the Assumption August 16th

The Palio is not a manifestation exhumed and organized for tourism: it is the life of the Sienese people over time and in its various aspects and feelings.
It has remote origins with some regulations still valid since 1644, the year in which the first prize with horses was run, as it still happens, in continuity never interrupted.
The territory of the City is divided into seventeen Contrade with borders established in 1729 by the Violante Notice of Bavaria, Governor of the City.

Buonconvento – First weekend of September 9-11.09.2016
since 2006 a fraction, Bibbiano, has assumed the role of Capital of Craft Beer, hosting master Brewers, beer experts and artists succeeding in transforming the small village in the lively Village of Beer.

Buonconvento – The Sagra della Val d’Arbia takes place every year, after the middle of September. It is the main event of the year: an event full of conferences, shows of various art, exhibitions, sporting initiatives, fair of various goods, local crafts and creative works of a creative nature. 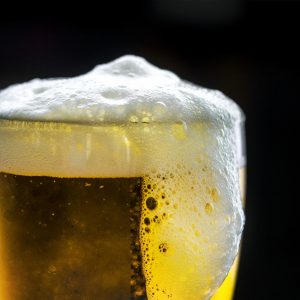 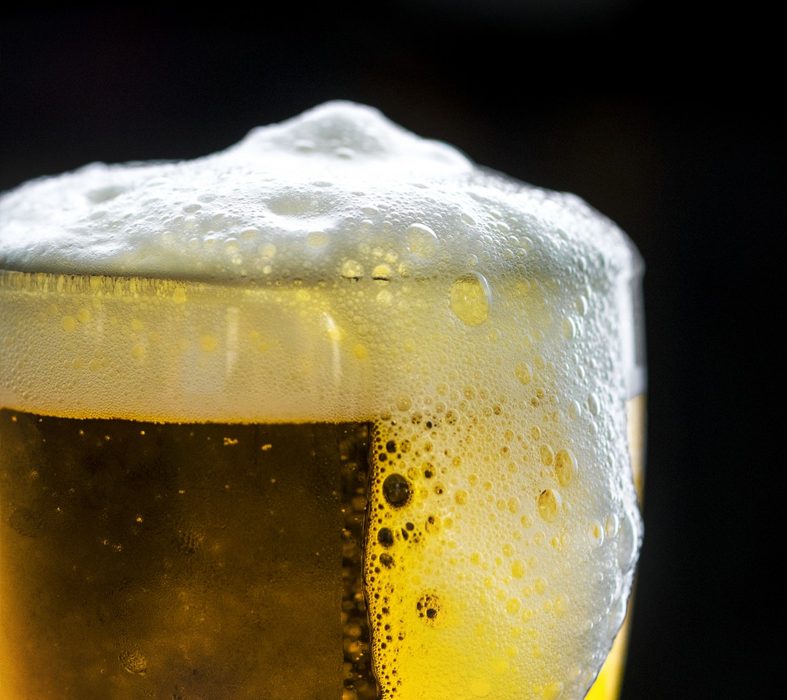 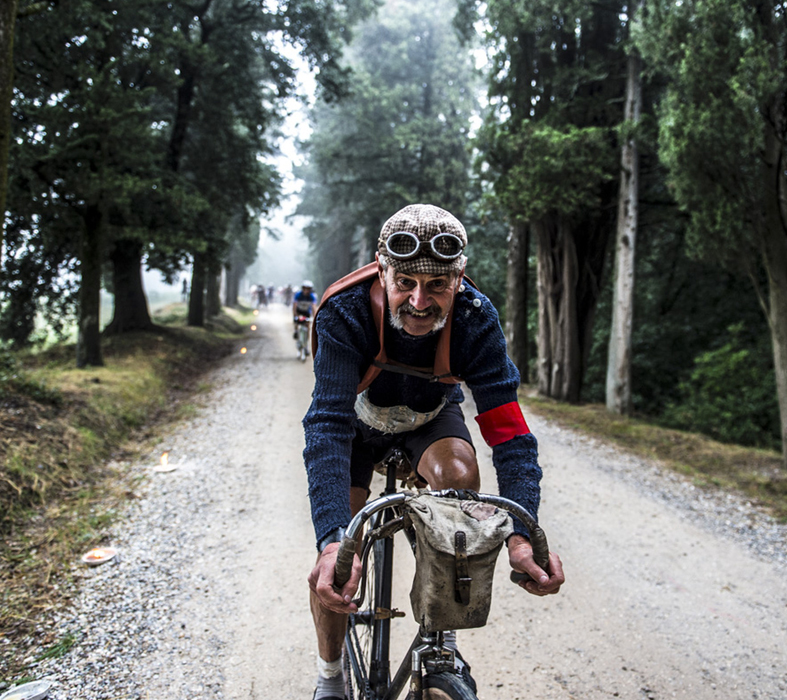 The route of “L’Eroica” runs through some of the most beautiful roads in the Sienese Chianti area, Valdarbia and Valdorcia; but the highlight is represented by those stretches of still existing white roads, which allow you to relive the atmosphere of vintage cycling.

The first edition of the Tordo del Tordo in Montalcino dates back to distant, distant November 16, 1958. It is rightly credited as one of the most ancient festivals of our region, if not perhaps the oldest of all.

See the surroundings of the agriturismo 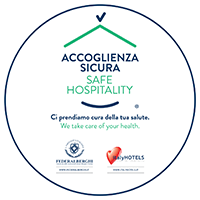